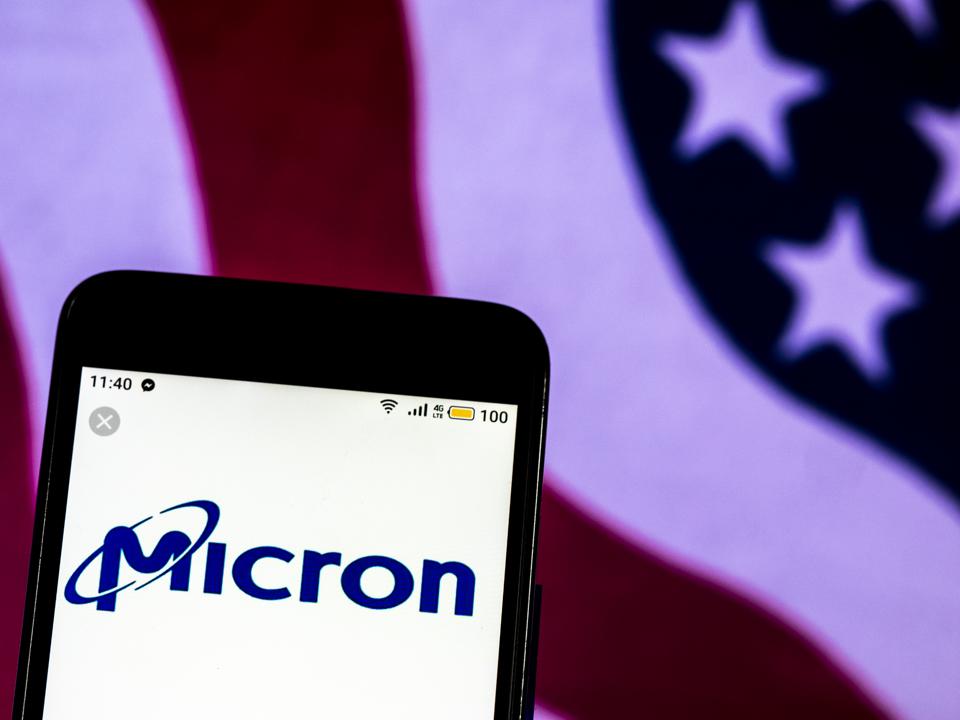 Up more than 2x since March, we believe Micron Technology stock (NASDAQ: MU) could see significant downside. Micron Technology is a memory semiconductor company, manufacturing DRAM and NAND semiconductor raw materials, used by HDD and flash manufacturers. MU stock trades at $73 currently and is, in fact, up 36% so far this year. It traded at $60 in February 2020 – just before the outbreak of coronavirus – and is currently 20% above that level as well. Further, Micron’s recent full-year 2020 earnings saw revenue drop to $21.4 billion from $23.4 billion in 2019. A rise in COGS and operating expenses weighed heavily on the company’s profitability leading to a drop in EPS from $5.67 in FY 2019 to $2.42 in FY 2020. Further, with memory demand still far from pre-Covid levels, the recent work from home trend has seen a jump in cloud storage, making it the preferred storage platform as compared to physical storage. We believe this will hurt demand for the company’s products in the near to medium term, and the stock has the potential to drop around 20% to its pre-Covid levels. Our conclusion is based on our comparative analysis of MU stock performance during the current crisis with that during the 2008 recession in our interactive dashboard.

In contrast, here is how MU stock and the broader market fared during the 2007-08 crisis.

Timeline of 2007-08 CrisisMORE FOR YOU20% Downside For Micron Technology Stock?Delta And Spirit Airlines Warn Of Slowdown Amid Covid Resurgence, And Stocks Are No Longer RallyingHere’s Why Pfizer Stock Looks Inviting At $39 Levels

Does MU Have Enough Cash Cushion To Meet Its Obligations Through The Coronavirus Crisis?

MU’s total debt decreased from $11.1 billion in 2017 to $6.6 billion in 2020, while its total cash increased from around $5.4 million to $8.1 billion over the same period. Further, the company generated over $8 billion cash from operations in fiscal 2020. Strong cash from operations provides the company a reasonable cushion to deal with the current crisis.

Next Post How this stock market rally differs from past cycles